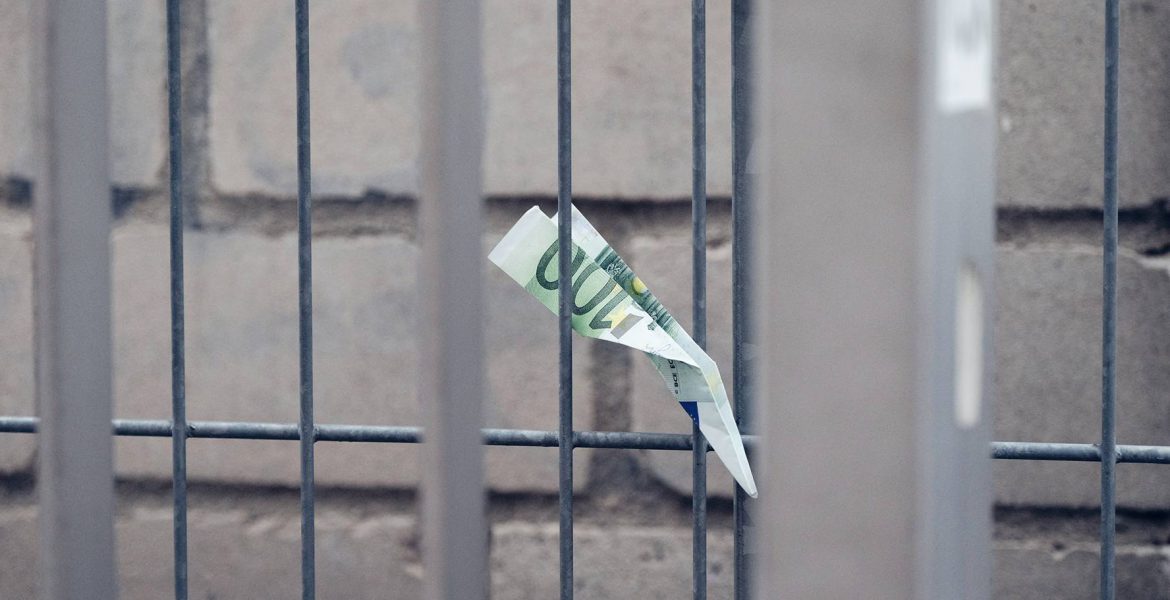 How does money form borders? And how do borders form money? It has become common to say that, in an age of globalization, the movement of money is freed from the confines of borders, while the movements of human beings is more restrained than ever – especially for those human beings with little access to money. But what might this explanation leave out? What are the nuances and particularities of how money moves and what happens when it encounters a border? How does money transform borders, and how do borders transform money? And with what consequences for human beings in an age of compulsory and voluntary migration and movement?

The politics of borders and money moves – Intro

Cross-border Journalism in an age of money’s movement

What’s your reputation worth?

What does moving money look like? Creating money imagery for the 21st century

How Your Money Moves – A game