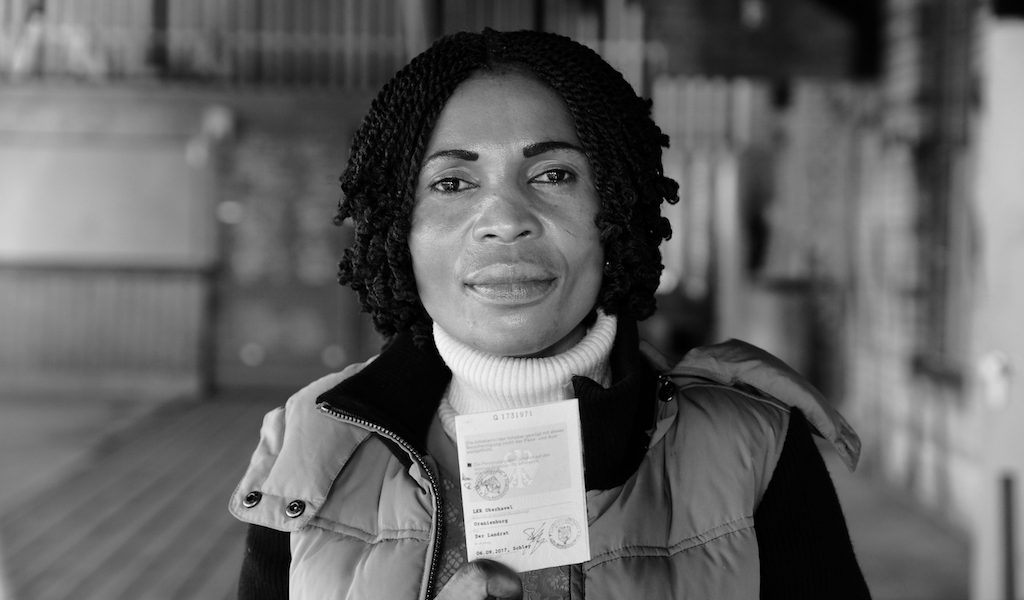 A stateless person is seen and treated as a foreigner everywhere, as a national nowhere. Institute on Statelessness and Inclusion

What does it mean to be stateless today, when our whole world is permeated by the idea of the nation state? There are different scenarios of statelessness: some individuals are stateless by force, some denounced their citizenship voluntarily. In some cases, people feel stateless because they do not identify with the state they belong to or perhaps the state they would like to belong to does not exist.

We explored different issues surrounding statelessness. What is it? And does anyone benefit from it?

Stateless people, under international law, are those who are not considered nationals by any state. They may have been born into a country, they may even still live there, but they do not belong there. They are not citizens.
There are more than 10 million stateless people globally, according to official estimates. There may even be as many as 15 million. But only 3.5 million have been officially counted, across 80 countries. Three quarters of these live in just five countries: Myanmar, Côte d’Ivoire, Thailand, Zimbabwe, and Latvia.

Being stateless is not the same as being a refugee. In fact, the UN doesn’t count refugees among its stateless total, to avoid counting the same people twice. Palestinians are not counted as stateless either because Palestine is not universally recognised as a state. The UN is campaigning to end statelessness by 2024. In 2017, there is still a long way to go.

Statelessness first became a problem during World War I. In the 1930s, Nazi Germany expelled opponents like Thomas Mann and Hannah Arendt, often along with their whole families. Today, most European states have signed and ratified the “European Convention on Nationality”. The Convention makes it impossible to lose your citizenship involuntarily. Even stateless people have some rights today, guaranteed by the UN Conventions of 1954 and 1961.

European immigration laws have their critics including the mayor of Palermo, Leoluca Orlando. He told the Guardian that Europe needs migrants to fill low-skilled jobs such as those in agriculture. Migrants could revitalize some areas of Europe with diminishing populations. Orlando argues that the residence permit should be abolished as it forces too many people into an illegal life.

Since the idea of citizenship was born about 200 years ago, it has been connected to nation-states and nationalism. Because nationalism was one of the main driving forces behind World War I and World War II, the European project was built on the idea that regions should be supported, rather than nations. Ulrike Guérot, professor at Donau Universität Krems and founder of European Democracy Lab (EDL), recently proposed a way to overcome nationalism again. In her eyes, many nation-states do harm by solely focusing on their own interests. By building a “European republic” disconnected from nation-states and nationalism, she hopes that the European project and democratic culture can be strengthened.

Giving up your nationality might seem like a utopian gesture. Those who have voluntarily chosen to become stateless – normally as an act of political protest – have certainly seen it that way.

But in reality, being stateless is not something most people would want. The majority of stateless people didn’t choose to be that way. They fell through the safety net of nationhood – and as a result are denied access to the protections the state provides, freedom to travel and, in many cases, basic human rights.

Seen in this light, choosing to become stateless seems more like an act that speaks of privilege more than anything else.

So who benefits from statelessness?

Almost no one. But certain groups do take advantage of the situation. They include companies wanting to exploit the cheap labour provided by undocumented people. They include those who profit from insecurity and instability, including weapons manufacturers and private security providers.

Finally, they include those who benefit from blaming and persecuting stateless minorities. Who believe – however mistakenly – that that they are preserving the cultural, ethnic or religious ‘purity’ of nation states.

Statelessness, at its core, is about not belonging. The UNHCR aims to end statelessness by 2024, a goal we fully support. Achieving it will mean the world’s stateless people finally have somewhere to belong.