BY recoding /No Comments 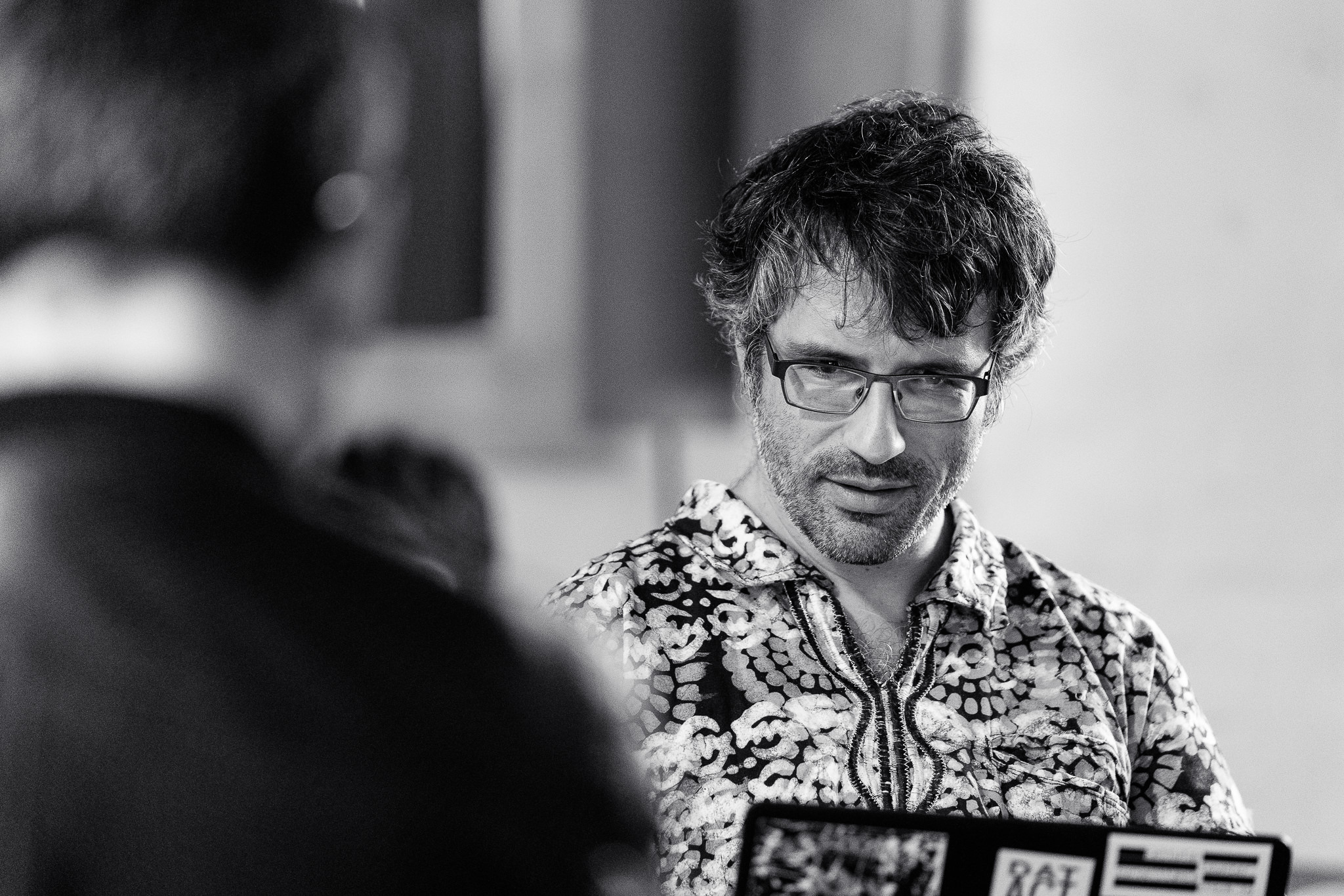 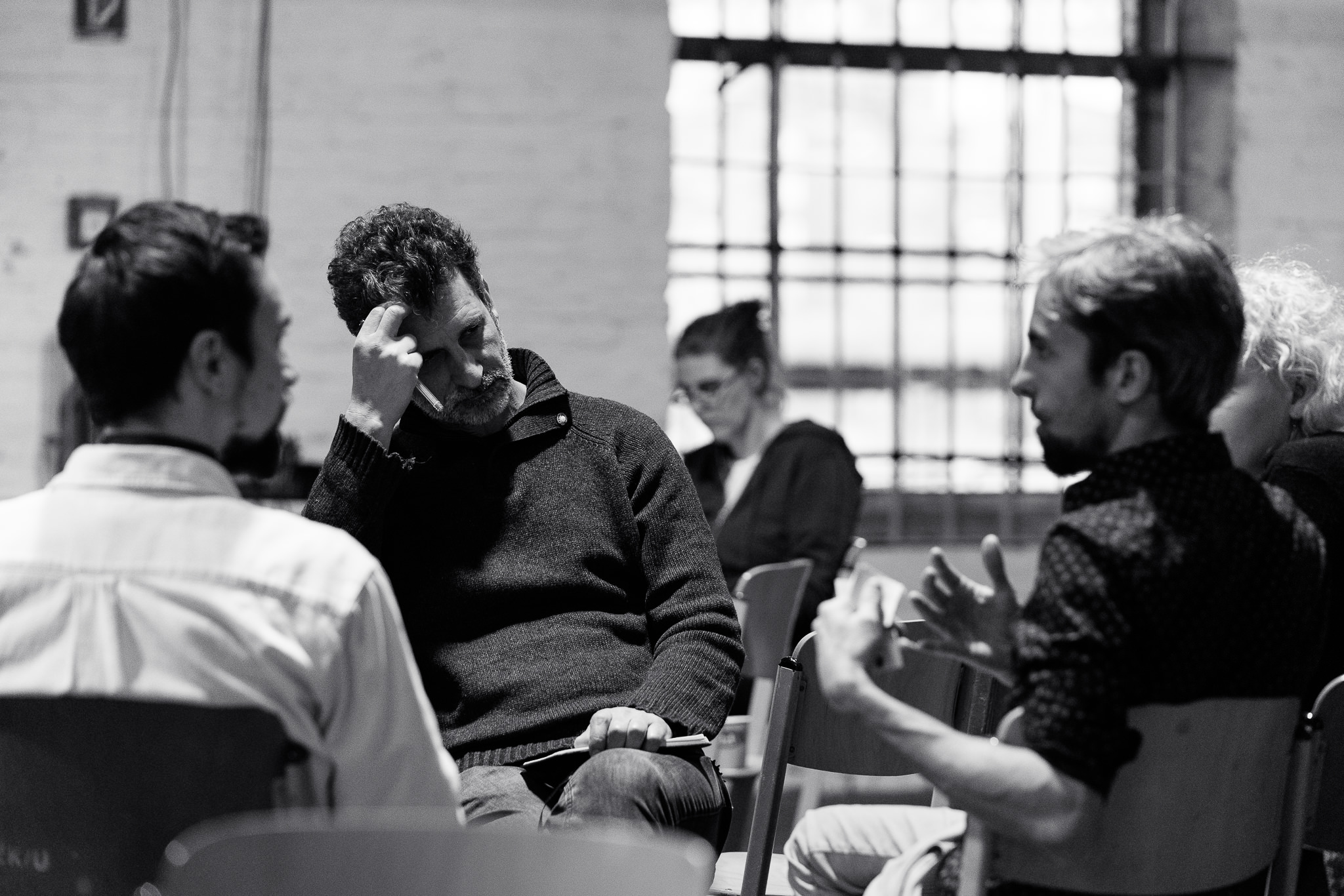 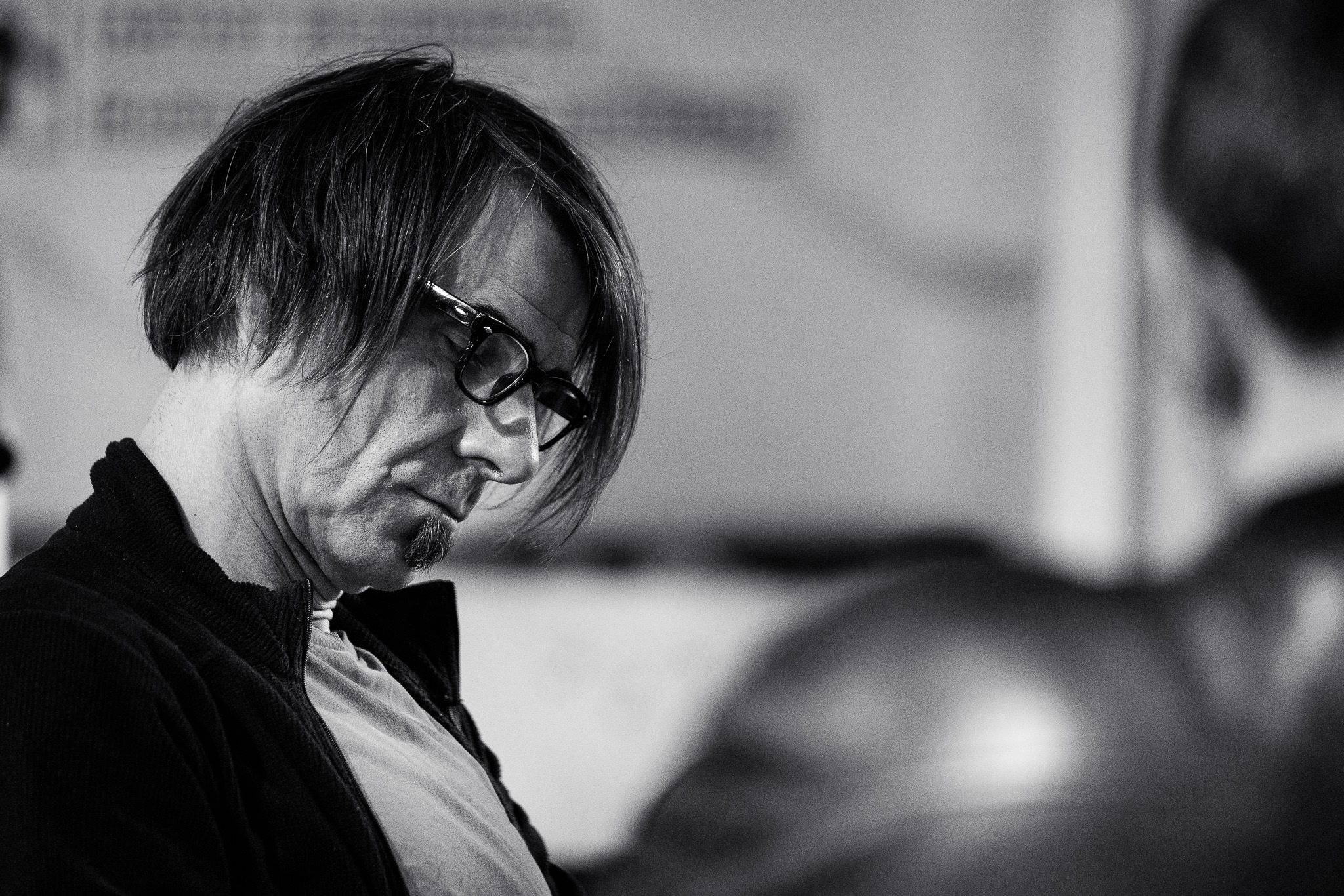 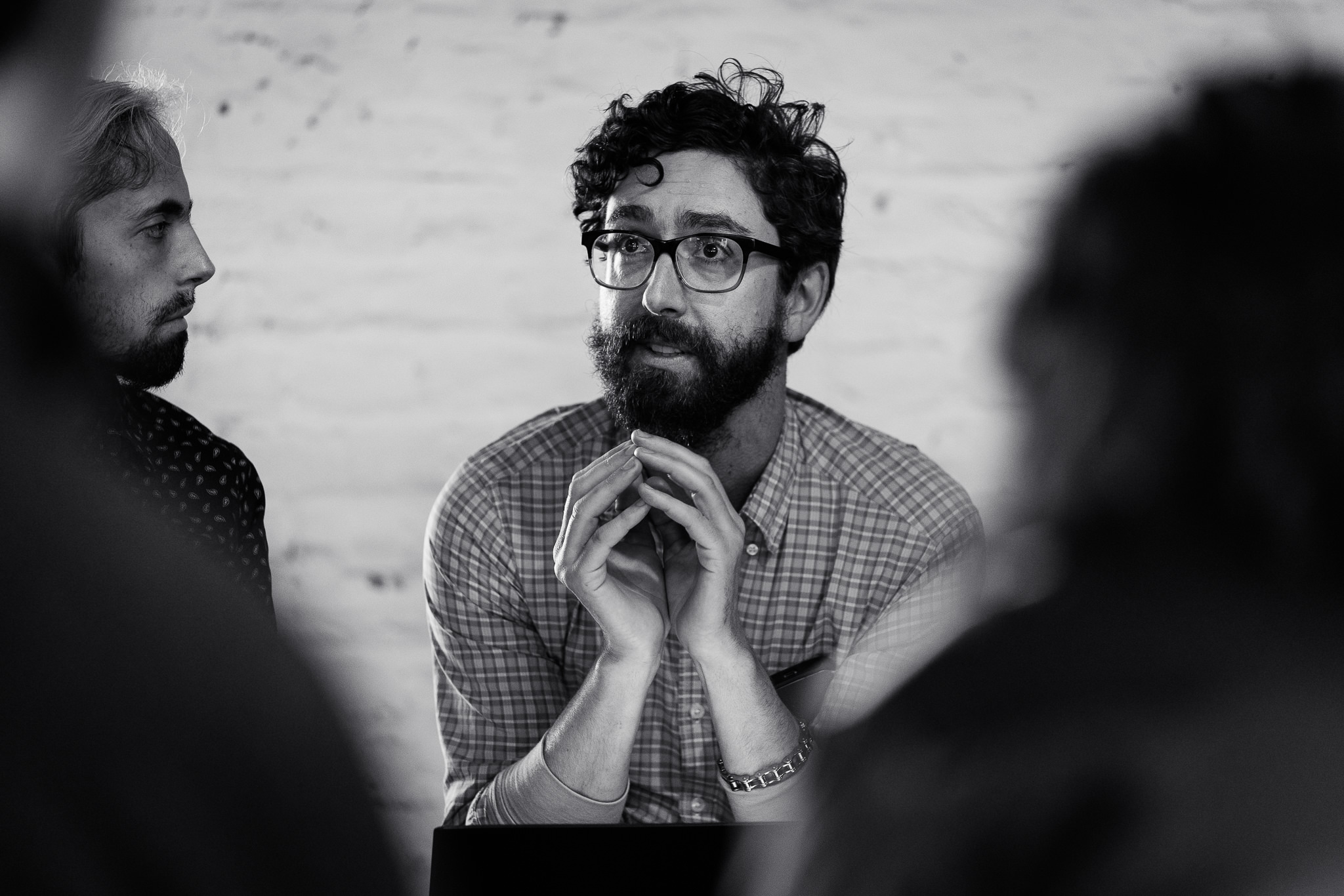 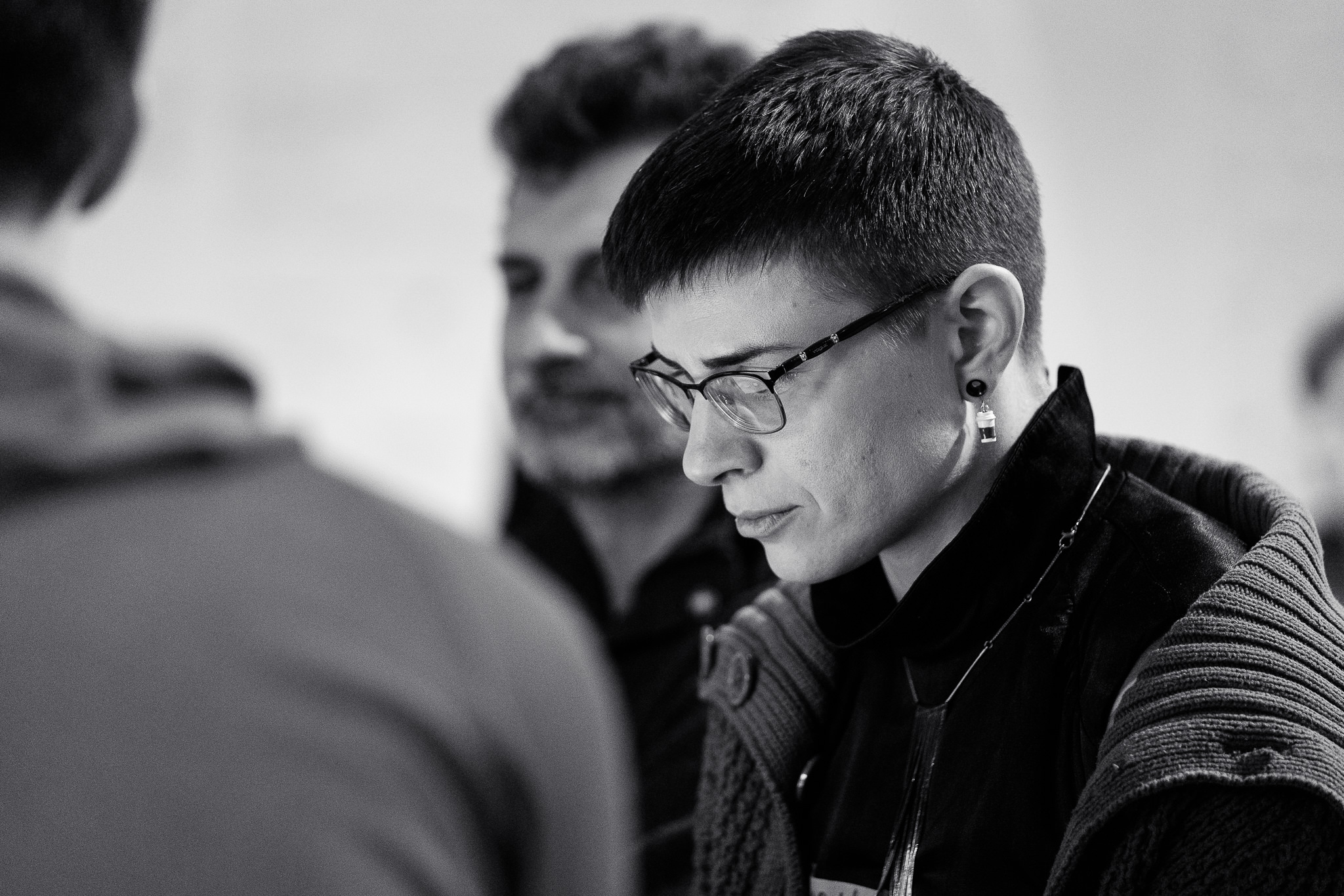 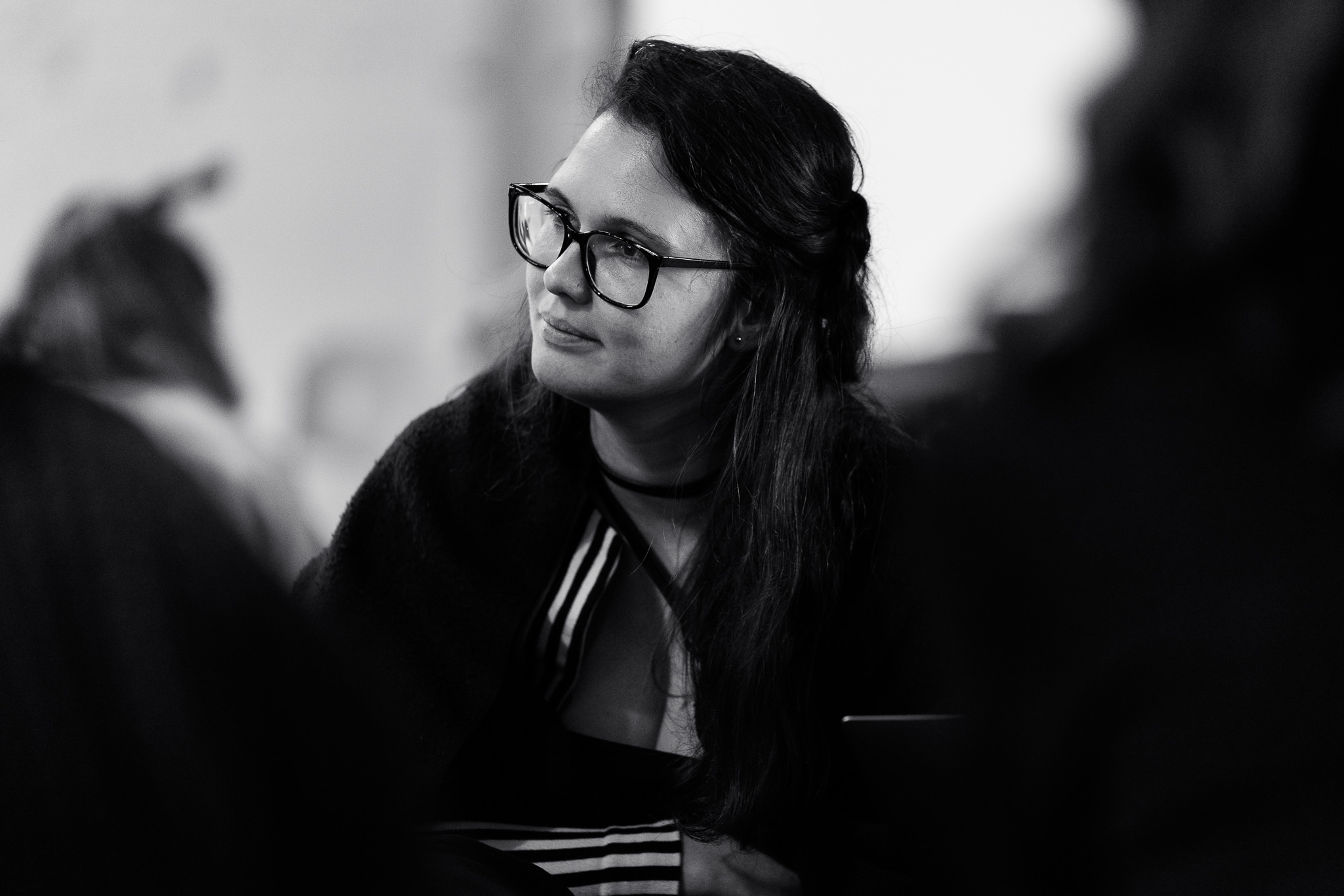 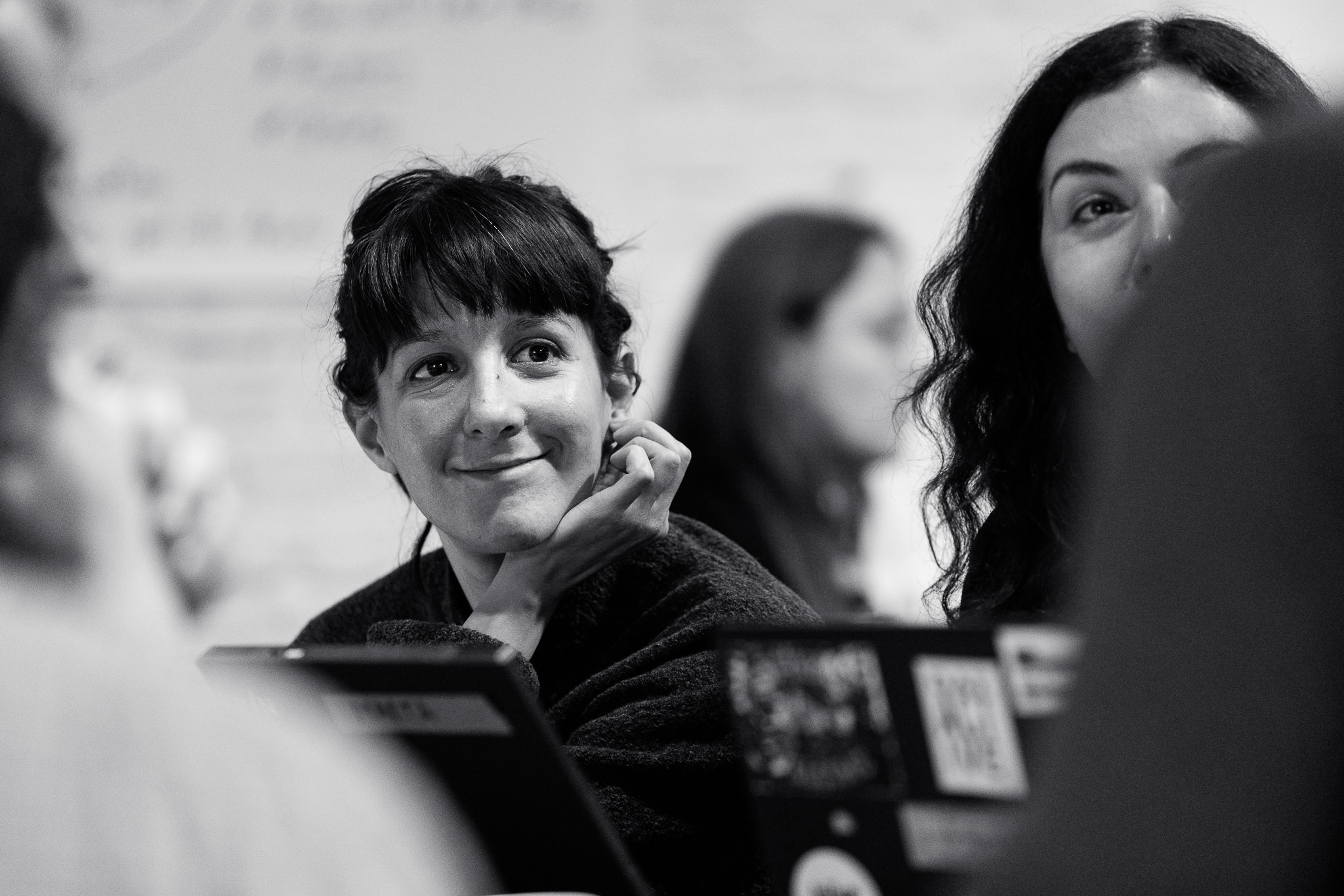