During our three day dreaming and collective work process, we formed to design a space, a game, and a curriculum that explored the way that AI and algorithmic technologies assemble us into “communities” in ways we are only just becoming aware of.

But before we worked, we dreamt…

We attempted to command our dreams. To tell us about the impact of tech companies on our collective unconscious. To escape the sorting, parceling and categorizations that we currently live with and through. At the hand of algorithms that learn us and help us become more of what they learn about. We had these dreams. Whose dream is this anyway?

Involuntary Times A group of hackers is disrupting our daily lives... 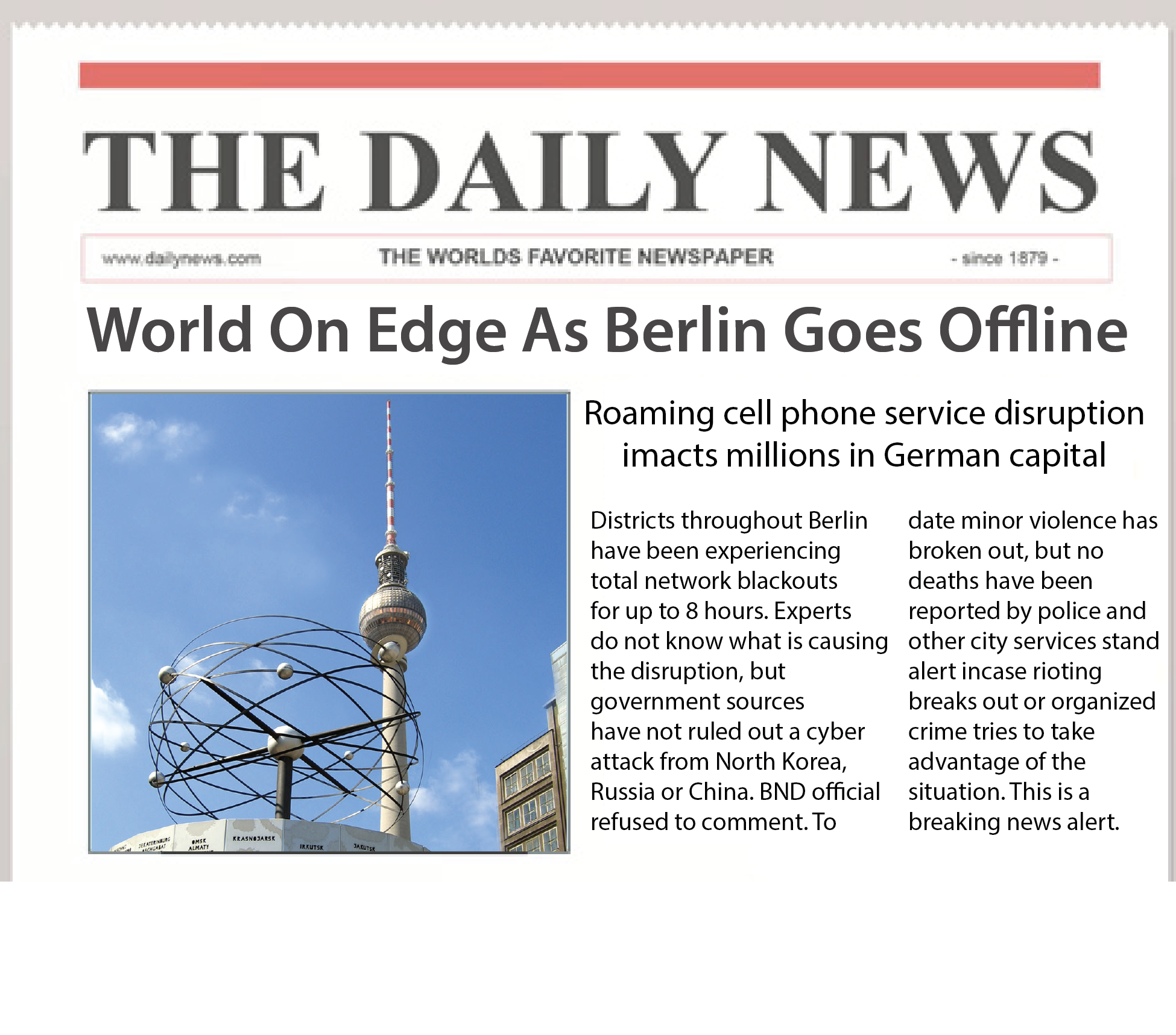 A group of hackers is disrupting our daily lives…

In bringing down the cellular networks for hours randomly across the city they are creating an involuntary community for all of us.

By taking away some of our most commonly used digital tools like map apps , phone contacts and social media connections we have to look to those around us and learn how to communicate directly again.

As more cities begin to experience this phenomenon, chaos slowly turns into community, and inhabitants report a growing sense connection to other parts of the world by walking their familiar, local streets that have now been imprinted with the the names of another city.

As time goes on, we are re-entering social spaces long forgotten. The unknown hacker group can be seen as a group with neo-luddistic ideals, but the ability for strangers to form communities gives hope in the darkest of times.

Who is the real "we"? The five of us merged, generating someone new...

Will this, in turn, influence our personal experiences and identities by confronting us with content we might not otherwise come across?

Will this sharing experience influence, shape or strengthen our relationships and our sense of connection within the group? 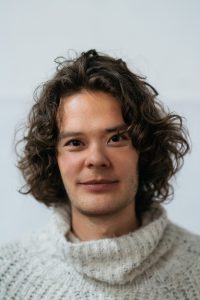 Jarie Stean is the social media sum of our five identities.

For a set period of 3 months, we will do an experiment: Together, we will manage Jarie Stean’s social media presence. We will, each at a time, take over the social media profiles connected to this identity, and use it, according to our individual tastes, interests, dislikes. One of us will take over it one day of the week, passing it on the next day. With each take-over, a totally new pattern of usage is introduced: new behaviors, interactions, preferences, etc.

How will this affect and confuse facebook, Instagram, spotify, Amazon’s, etc. algorithms, trained to tune in to our preferences and tastes, and how will it reflect back on each of us?

How will this affect our connection to each other and the group within this involuntary community that we were put into?

An exhibition is in some way an involuntary community of works reunited by the will of the curator, or at least this particular one is.

All texts and images are licensed under CC BY 4.0. The images were taken by Norman Posselt at the AMBIENT REVOLTS conference.